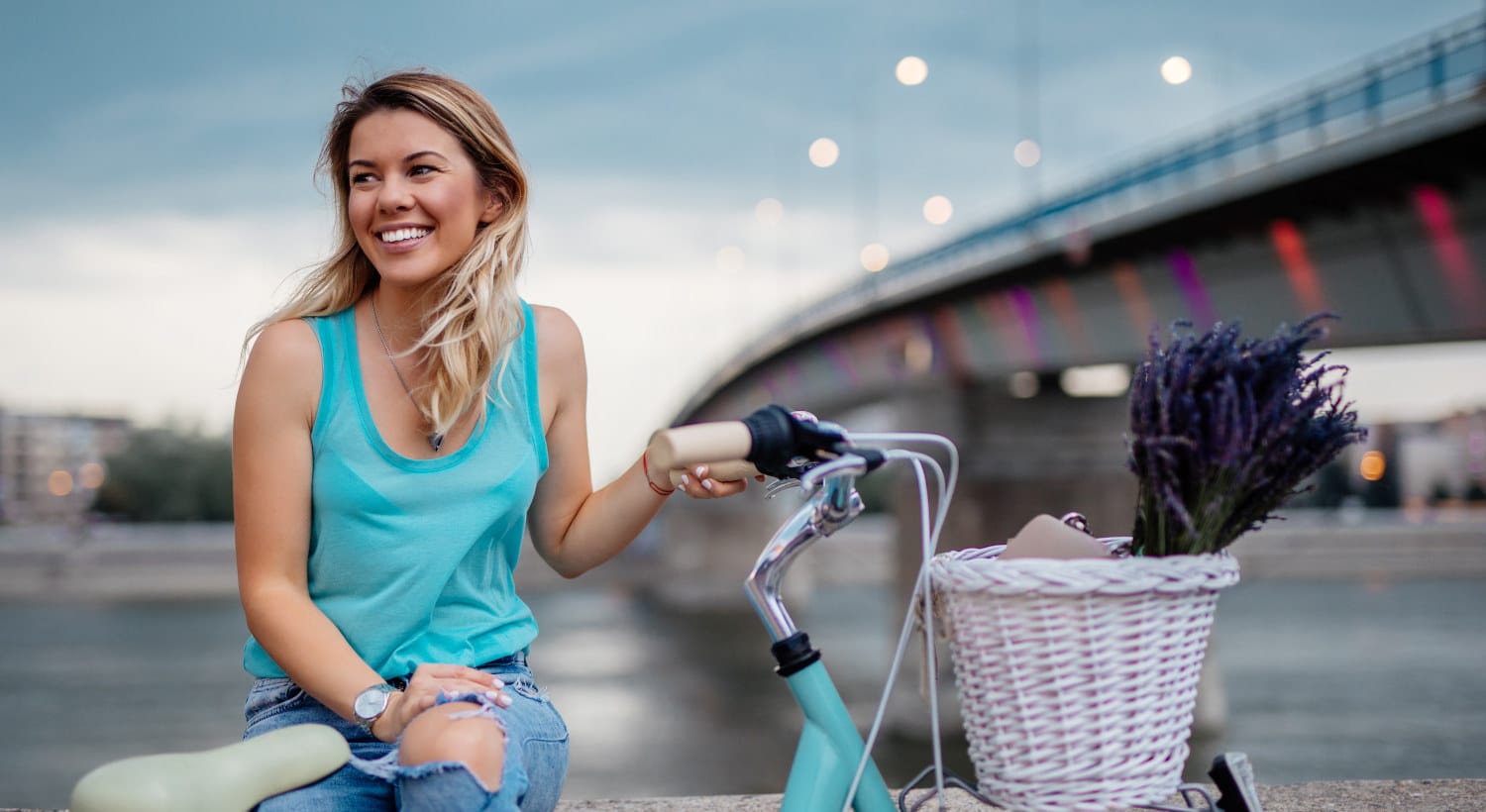 Divorce becomes a reality for millions of women every year. Breaking up a marriage – especially a long one – can bring emotional turmoil, financial worries and the stress of moving house. But for many people, getting divorced can be a relief and being single again can feel like gaining a new lease on life!

We spoke to Shannon from Chicago who divorced at the age of 45, after being married for more than half her life. She tells us about how she took care of business, finding a new apartment for her and her daughter and selling her diamond wedding ring online.

Why I chose to sell my wedding ring

I got married when I was 21, which was pretty normal in our neighborhood. You finish high school and get a job, go steady with a guy, and then you get married and start a family. I was very happy at the time and I enjoyed being the center of attention and the big adventure of setting up a home.

“I came to hate the idea of growing old with my husband and knew it was time to leave.”

In fact, there were some good years. But over time it all became routine and boredom set in. We gradually grew apart and I realised that we were very different people who wanted different things in life. Our marriage had just become a habit that had no purpose. I came to hate the idea of growing old with my husband and knew it was time to leave.

When the divorce came through my son had already left home and joined the military. My teenage daughter wanted to stay with me, so we downsized and found a smaller house in another part of the city. We were lucky to find a place in a nice area, but the move put a strain on my budget. I started selling off some furniture and other stuff that I no longer needed on Craigslist, but I was getting peanuts for it. My sister suggested that I sell my diamond wedding ring online.

Figuring out how to sell my wedding ring online

I was really skeptical about selling my ring online, but the idea of sneaking into a pawnbrokers like a thief was horrible. I also felt uncomfortable about going to a jewelers store. I mean, it’s humiliating; divorced middle aged woman who needs cash and tries to sell her wedding ring. No thanks!

Selling online seemed like the ‘least bad option’ but I was worried about getting ripped off and didn’t know how to find a reliable site. I tried several Google searches and checked out a number of companies, but they all looked the same. I happened to mention what I was doing to a friend from my yoga class and she told me about Gemesti. She had sold some diamond earrings to Gemesti a while back and had not only got a fair price, but had a really positive experience with them.

I checked out the Gemesti website and liked what I saw. They were really upfront about how they determined the price of an item of jewelry and kept the whole process as simple as possible.

I respected the fact that they told me straight out that I wouldn’t get what we’d paid for the ring (they didn’t know that we’d bought it in 1995 LOL). But they did say that I’d get a price based on its actual market value.

It was really easy to sell my ring online at Gemesti!

What’s great about Gemesti is that you don’t have to make any commitments, right up until the moment when you decide whether to accept their offer. All I had to do was take some photos of my wedding ring with my cellphone and try to snap the diamonds from a few different angles.

I uploaded the photos with the online form. My ex-husband had all the certification and the insurance valuation, but the Gemesti rep told me not to worry about it. All that mattered was that I could sign a declaration saying that I was the legal owner of the ring.

Anyway, I filled in the online form and the rep called me back the same day with an initial offer. He said that if I was happy with the sum, he’d email me a special FedEx label for free shipping to a gemologist’s laboratory. The deal was that the gemologist would examine the diamonds and value my wedding ring. They’d send a report to Gemesti who’d make me a final offer based on the appraisal.

It all sounded a bit complicated, and frankly I was concerned about sending my ring across the country to some laboratory. The rep explained that the procedure was designed to protect both me and Gemesti – and to make sure that I got an absolutely fair price. He said that the FedEx shipping came with free insurance and that I could have my ring back anytime (with free return shipping).

How I got the money for my wedding ring

If I’m going to be completely honest, what convinced me to send my ring to Gemesti was the promise that if everything went smoothly, the sale would be closed and I’d have the money in my account in 48 hours.

By this time I’d made the emotional decision to part with the ring and I just wanted to get the sale over with and move on.

Gemesti were amazing! I had the shipping label barcode on my phone and FedEx scanned it in a second. The ring went into a secure package and was accepted for shipping. I was in and out of the FedEx place in a few minutes. Gemesti called me back the next afternoon and said that the ring had received a good report from the IGL lab. They made me a final offer that certainly put a smile on my face.

All I had to do was get back to my laptop and upload a couple of forms to close the sale. The money was in my bank account the next day.

What took me by surprise about the whole thing was the sudden feeling of relief when I’d finally sold the ring. I hadn’t realised how much I had needed to get rid of it. 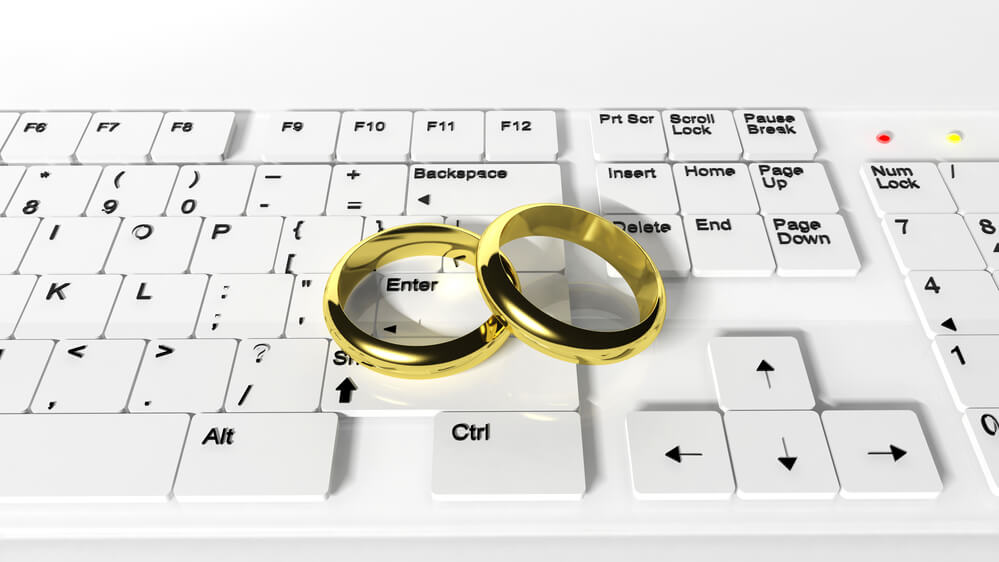 Can I sell Jewelry from home? 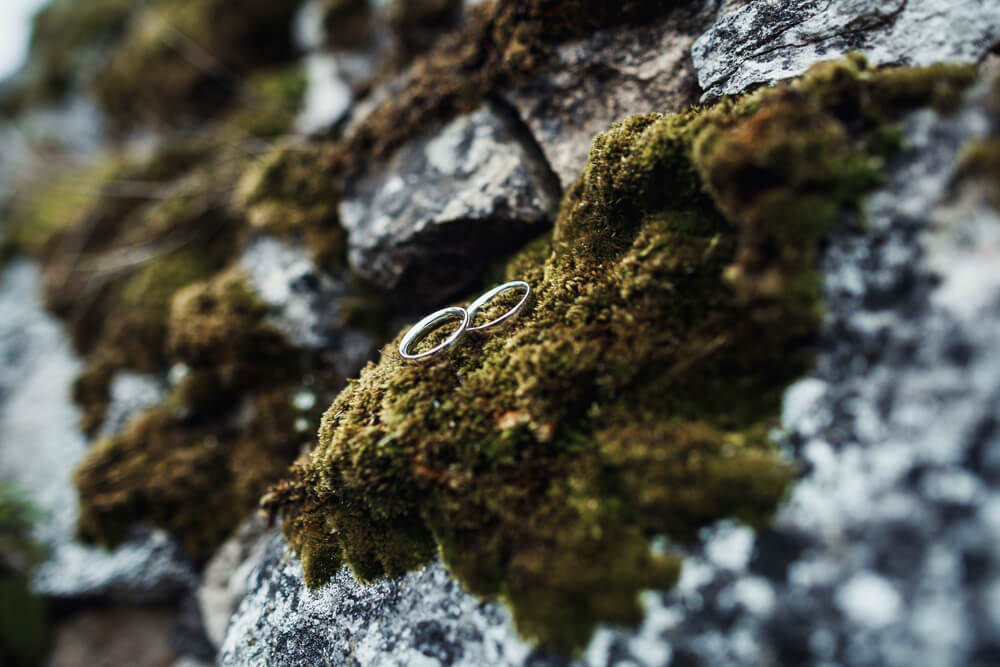 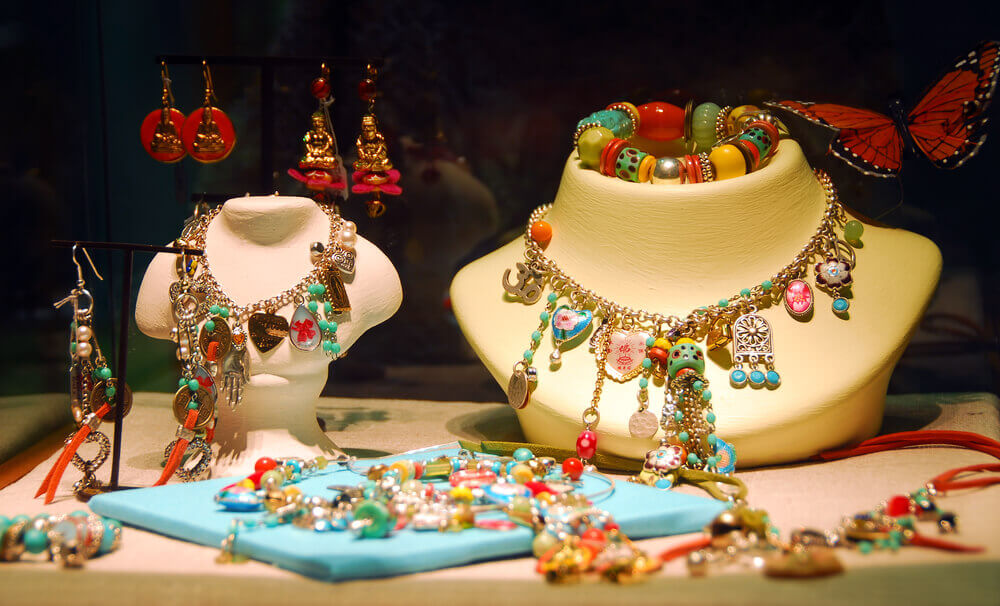 Where To Sell A Tacori Engagement Ring? (Earn Top Dollar) 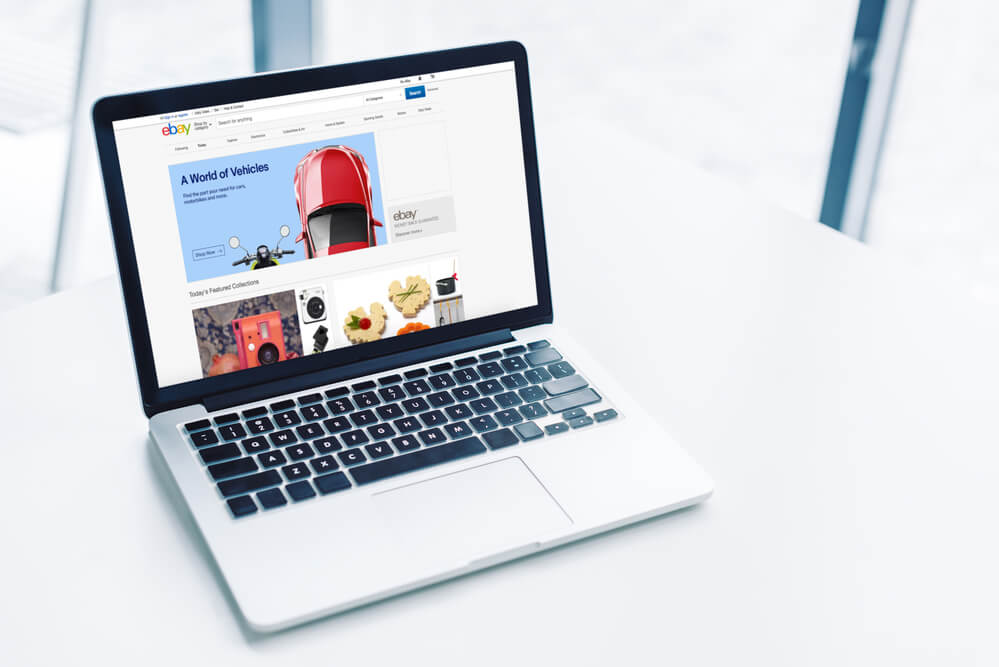 How To Sell An Engagement Ring On eBay?

Hailey Boyd@A+ service, and I would recommend to anyone
Read More
This experience was SUPER easy! I had a nice ring and wanted to sell it quickly. I received....

Renee Gravell@Sam was awesome
Read More
A fantastic experience from the start! I had an old ring I was looking to sell and after trying several......

Ronan Swords@I highly recommend Sam and the team at Gemesti
Read More
I was very impressed with the service that I received from Gemesti. Sam Stalnaker was outstanding....
Previous
Next

Items You Can Sell

We Have Created The Optimal Service For You

Thank you for your inquiry

Your inquiry about selling your valuable items at Gemesti Has Been Sent!